Agriculture is not only growing crops and supporting the economy but it is feeding the people of the nation. Since the very beginning, agriculture has been the primary source of income for India. Before the Britishers had colonised India, our great nation exported materials like cotton and silk, metals, spices and precious stone works. Under the control of Britishers, more than 85% of the population was dependent on agriculture. Still, at present agriculture contributes 16% of the GDP and provides employment to 53% of the population. You must be thinking 53% of the population contributes only 16% of the GDP. Why is that? Well, the answer is very simple. One of the reasons is that there are not enough resources to save the crops from pests and mites because of which every year thousands of farmers lose their crops and their share of profit. Hence, Natraj manufactures the highest quality LDPE tarpaulins which can save their crops. This is one of the genuine ways through which we as a manufacturer can contribute to the Indian economy.

We conducted a study which confirms that almost one-third of the produce of the total field produce used to be lost due to pests, germs and weeds. To recoup from this loss the government gave incentives in the form of subsidies on biocides like pesticides, weedicides, and herbicides. However, the initiative turned out to pollute the mother Earth as these chemicals have now accumulated on the earth. Using these chemicals has spread environmental pollution and is also slowly deteriorating our health. So how do we grow our crops while getting the maximum produce and profit out of it? Like everything else, we need to shift from conventional methods to unconventional methods.  We need to change ourselves and adapt to present conditions. To do the same, we need to stop using these harmful biocides and instead use soil solarization. Thus, tarpaulins help in saving the lands in the most eco-friendly manner.

What is Soil Solarization?

Soil Solarization is a process through which you can control pests and mites in an eco-friendly, non-chemical manner. It uses solar energy to kill or greatly weaken soil-borne plant pathogens like pests, mite, fungi, bacteria, and nematodes. The effectiveness of it depends on time, soil moisture, and temperature. This not only acts as a soil disinfectant but also as soil decontamination. It includes various changes in the soil like physical, chemical and biological. 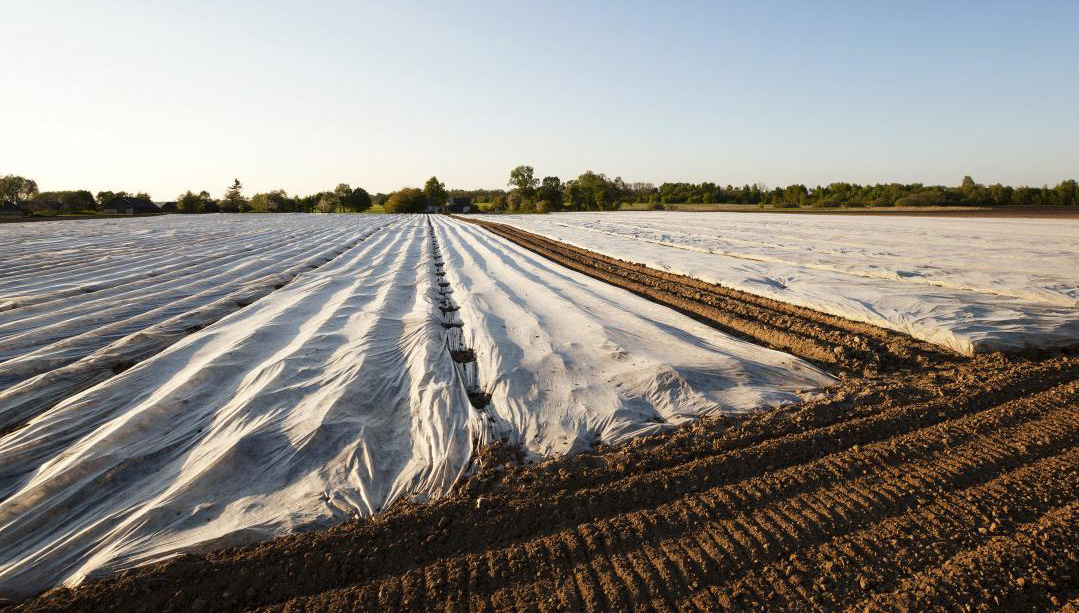 How does Soil Solarization work?

Soil Solarization can be done in small-scale farming or in organic farming to kill pests, mites, fungi etc. In order to solarize your soil, you need to follow the subsequent steps:

Colours like black and white should be avoided as they don’t allow enough heat to pass through them.

The polyethylene tarpaulins used to cover the ground will trap the solar energy. This energy will be absorbed by the soil thus, increasing the temperature and killing the weeds, pest, mites, weed seeds.

This process works best on heavy soils that are those soils which contain clay, loam, or a mixture of both. Water is one of the most important ingredients for this process. The water is converted into steam because of the heat which kills nematodes, weed seeds and eggs of insects in the soil itself.

Now, you must be thinking what about sandy soils and dry regions? How can people living in such regions use it? Well, we have a solution for that too. Sandy soils drain water quickly and therefore, can’t produce enough steam. So to avoid this switch to drip irrigation for water and add the water regularly.

What are these polyethylene tarpaulins?

A large sheet of sturdy, flexible, waterproof material is called tarpaulins. It is made of polyester or plastics like polyethylene. Tarpaulins are also called hootch.

The best thing about Polyethylene tarpaulins is that they are inexpensive. They are also known as poly tarps. It is non-stretchable and waterproof. There are two types of poly tarps:

These tarps can last for years under the UV rays and thus if you choose to buy tarps for soil solarization, you know where to come to. We know the hard work and love it takes to grow crops. So let’s unite our efforts to put forth our best and buy tarps from the best manufacturers of tarps.

The best part of soil solarisation is that you can do it in any area as long as you have the plastic used for covering it long enough. You may have to remove the clear plastic and then lay down the black plastic for production. So, to minimize your labour cost you can spray whitewash on the clear plastic after the soil is solarized. This will make the soil temperature go back to normal and then you can grow your plants directly in the bed.

So, this soil solarization process will not only help you have the most profitable produce but also will help the environment to be free of pollution. So, what are you waiting for? Get a sheet of tarpaulin installed in your farms or gardens because the summer is here and protect your plants naturally.

Want to get Associated With Us?

Reach out to us, to get on board. 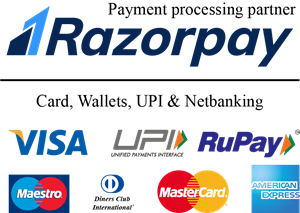